Our ‘lager’ than life, Oktoberfest-themed castle party is set to descend on the grounds of Gosford House, located near Longniddry in East Lothian, Scotland.

You’ll be frothing on this fortress! An imposing neo-classical mansion which was one of the last great architectural commissions of the celebrated Scots architect, Robert Adam. Constructed for the seventh Earl of Wemyss, the building was completed in 1800 – eight years after the architect’s death – and is recognised as an outstanding example of the later period of his work.

Hot Dub has emblazoned his insignia on Gosford House’s walls and has raised his flags, now it’s up to you, loyal Hot Dubbers, to beer-seige his castle! 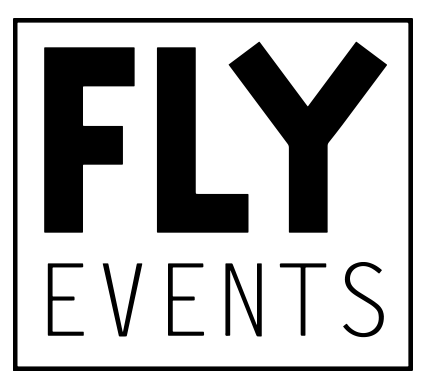